USA Automobile industry – Top 10 Things you know about it 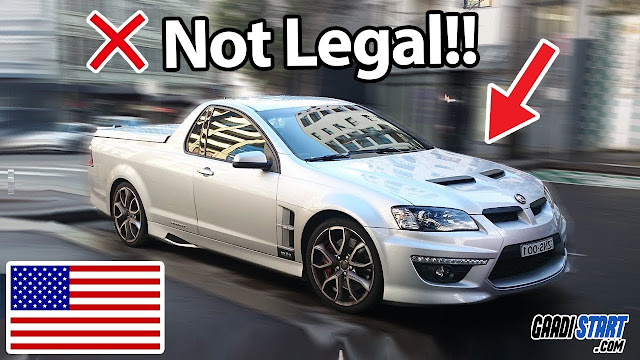 USA Automobile industry is one of largest automobile industry in the world. There is very tough competition in between automobile companies in America. Around 60% of automobile technology relate patent are register in America. So here I will tell you some interesting Fact’s you should know about USA Automobile industries you don’t know.
The automotive industry in the United States began in the 1890 and as a result of the size of the domestic market and the use of mass production, rapidly evolve into the largest in the world. However, the United States was overtaken as the largest automobile producer by Japan in the 1980s, and subsequently by China in 2008. The U.S. is currently second among the largest manufacturer in the world by volume with approximately 8-10 million manufacture annually. Notable exceptions were 5.5 million automobiles manufacture in 2009 and peak production levels of around 14 million units during the 1970 period and early 2000 period.

1. Nissan skyline is one of the most famous Japanese sport’s car, and this car is technically banned for emission and safety reasons

2.  Once Volkswagen company alter me programing of emission system in there car’s so that it show user that car emits less pollution, but when it comes under provision. People in USA do protest against company.

3. If I compare the price of car in India and In USA then in USA car’s is cheaper then India.

4. According to USA government , There are about 290 million licensed driver’s in USA, Which means 50% of world population.

8. Here in USA Bikes are very costly then buy car.

9. The Taxes In USA on Vehicle is very Less as compared to other country.