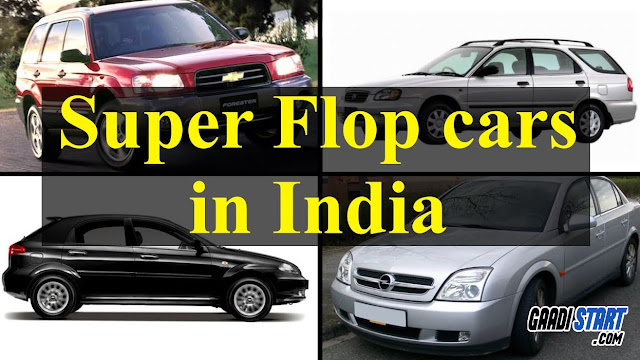 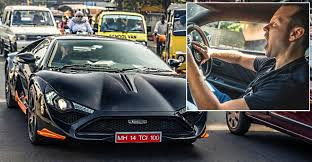 DC AVANTI is first indian sports car which is design and built by DC motors. when this car was launched at price Rs.23 Lakh , has gain popularity but when time goes it loos his strength. 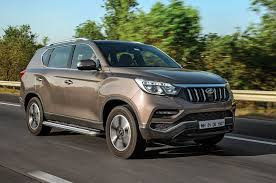 Mahindra ALTURUS G4 is a pure rival of Toyota Fortuner & Ford Endeavor, But this car also very down in sales this year. 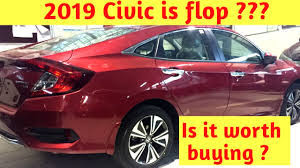 In 2019 Honda launched its new generation civic and the sales figure of this car is not as much high as aspected. 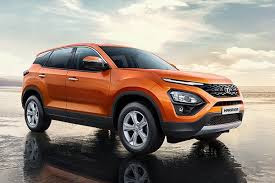 When TATA Motors shows it’s first looks of harrier in motor show, its seem look eye catching but later when its launched he gained popularity and  the sale of this car is high on this time but later when MG Motor and Kia Motors launched its SUV then the shine of TATA Harrier is down. But now in year 2021 this car agian gain popularity and make new path to success.

This List of flop car is not ended up here, we will discuss it later in other blog.