By Gauravrana4343
August 6, 2018
2
219
Share
Facebook
Twitter
WhatsApp
Telegram
Kia sp concept –  KIA MOTOR CORPORATION is a south Korea based Automobile manufacturer, which is second largest manufacturer followed by hyundai. Hyundai owned 33% share of kia motors which valued over $6 US Dollar. Kia motor was founded in  december 1944 as kyungsung  precision industry, the journey of kia motor is very tough and they face lots of obstacle in the journey. In coming year of 2019 kia motor is planning to enter in a indian automobile sector, this company is currently building manufacturing plant in Andhra Pradesh. 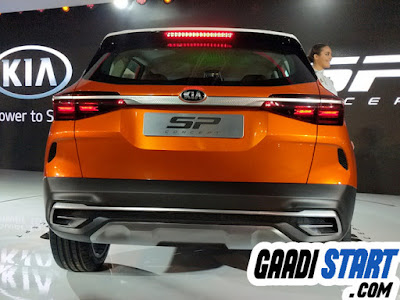 Through looks of  SUV is a rival of Hyundai creta, renault capture and jeep compass. SP Concept consist of sharp headlamp and LED tail light and dynamic light on ORVM, Kia has tiger look grill. According to rumours this car comes up with two engine option that is 1.0 turbo charged petrol and 1.6 turbo charged diesel. 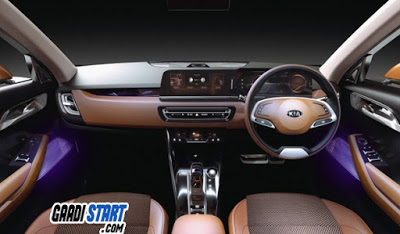 When its come to Kia interior ,the design of interior is fabulous, its feels like you sitting in a luxary car, the matte brown finish on dashboard give SP concept interior a premium look. 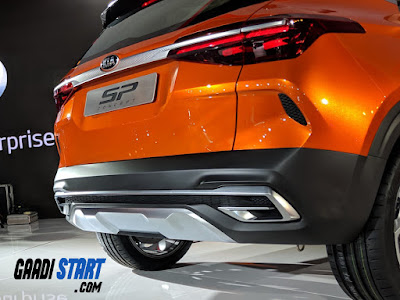