Best Solid Build quality car which you can buy in india

By Gauravrana4343
July 1, 2018
2
297
Share
Facebook
Twitter
WhatsApp
Telegram
If you search for solid build quality car sold in India than TATA, MAhindra motors is in top list. Affordable car’s which have good build quality in INDIA.If car have a good build quality then they sustain high impact after crash and save life of passenger who are sitting inside the car.Before buying a new car build quality should be first in the checkout list. build quality from the inside (dashboard, features, rattling sounds etc.) is a different subject when compared to that outside (frame, chassis, safety etc.). I will only talk about the outside build quality here. 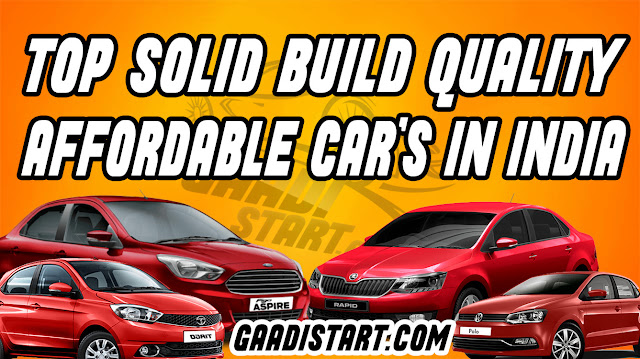 Car is an art of engineering introduced by Karl Benz in the end of 19 century. If we have to move from one place to another place car is a good option, having their own car give a good status symbol in the society. The modern car’s are highly advanced and they also give good performance as compared to previous time car’s and car made our life easy.Apart from this, every coin has 2 face so, here car have also de-merits also like, Estimates over 30 Lakh People getting Injured, Hurt to Life Long Disability every Year due to Road Accidents.Secondly, with the growth of indian economy, affordable cars have higher sales and better margins .Some Manufacturers are using medium grade material and this has came up when bodies like Global NCAP and Euro NCAP has released a report that some cars sold in India and other developing countries are so weak in body structure that even an Airbag and ABS(anti-lock braking system) would be of no use.
1.TATA TIAGO:- 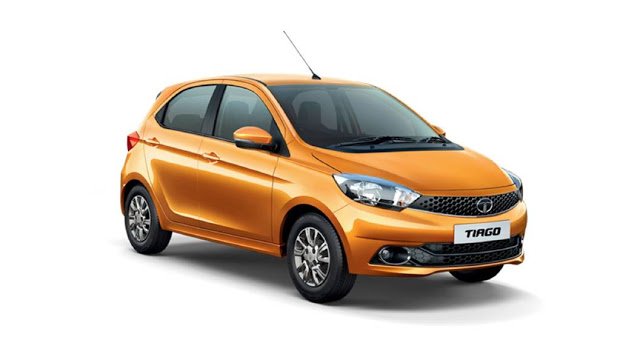 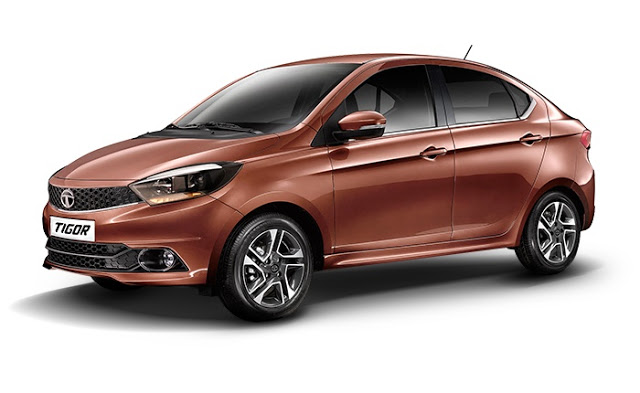 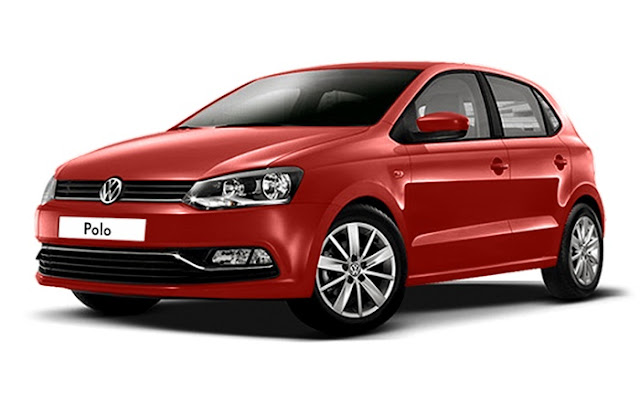 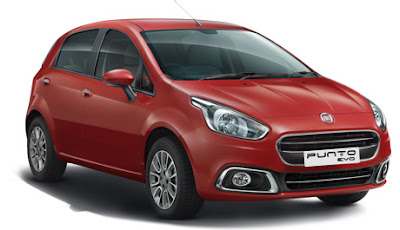 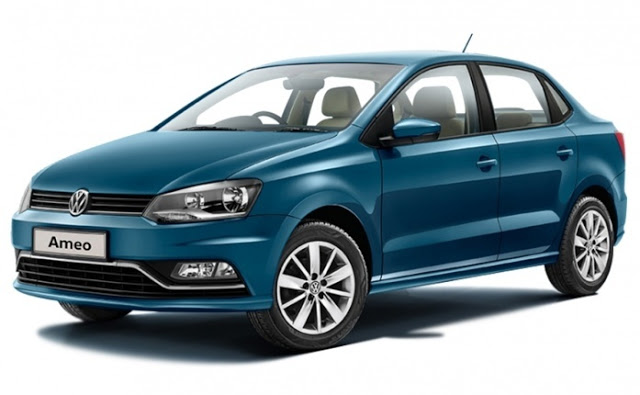 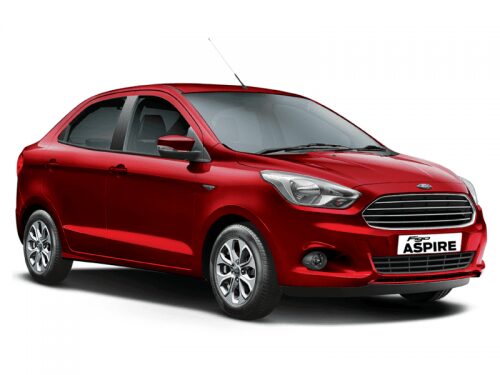 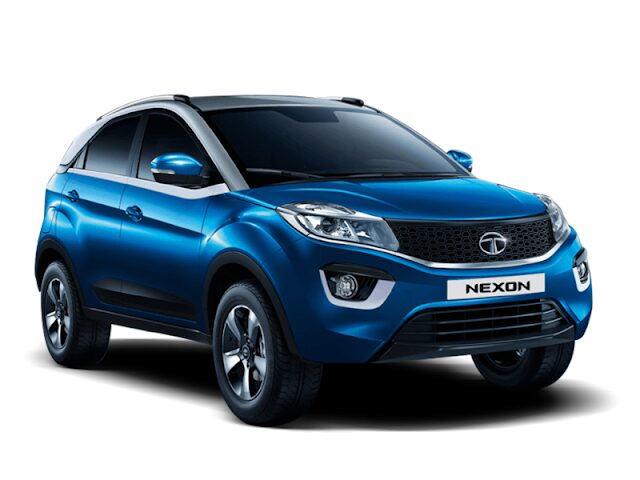 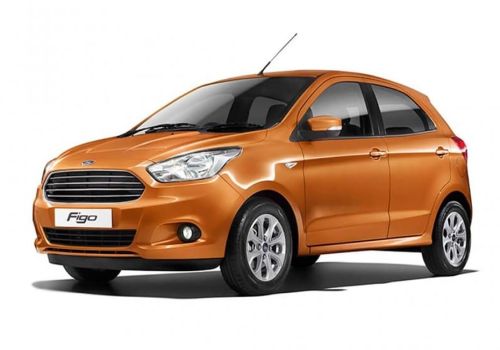 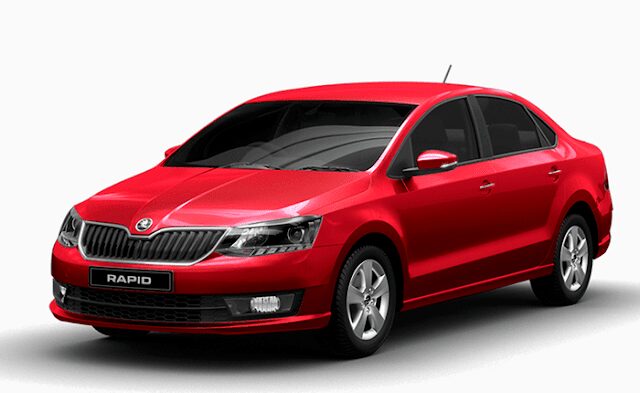